An Argument from Gratitude

If you are participating in the Women’s Bible Reading Challenge this year, we would love if you could take 30 seconds to fill out this survey. Thank you!

Fill out my online form.

You’re invited to celebrate Chris and Lizze’s first baby boy!
When: May 20th, 9-10:30 am
Come for coffee, nibbles and fun in anticipation of their first baby.

If you’d like to shower Lizze in a gift too, there will be a cash envelope
for all the baby essentials and a car seat or you can check out Lizze’s
amazon registry or have fun shopping for or regifting your best uber-cute
hand-me-down boy’s clothes, newborn—1 year.

Baby registry is on amazon: Lizze Miller or link below. 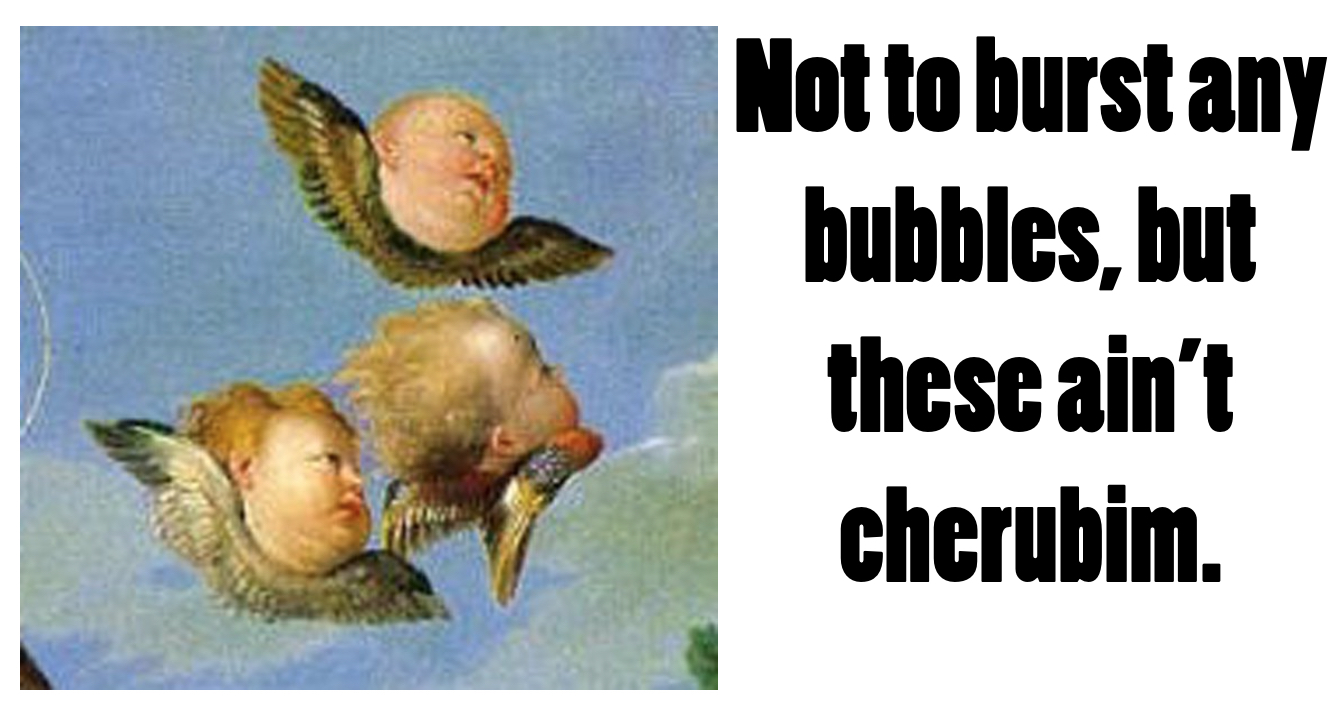