Many years ago, when televangelist scandals were a thing, I was on the east coast for some ministry event or other, and found myself in need of a haircut. I sought out a barbershop, and the barber’s conversation turned to current events—as is the custom. The barber was not a Christian, as far as I could tell, and the scandals did come up. I will always remember what he volunteered out of nowhere. He said something like, “Well, they will never get ol’ Billy.”

I grew up in an evangelicalism that had an ethos that was very much shaped by Billy Graham. It was the time of rising post-war evangelicalism, with leadership coming from men like Carl Henry, Harold Ockenga, or Joseph Bayly. Although there were some very talented and gifted men who were laboring on the “neo-evangelical” project, behind them all was the very influential presence of Billy Graham.

I grew up in this milieu, but as I developed theologically I eventually embraced Reformed theology, and left behind the kind of evangelical Arminianism that Graham represented so well. A more important difference than that, however, was found in the fact that while Billy Graham was himself a conservative Bible-believer, he did allow for some unfortunate accommodation with theological liberals. He was instrumental in the founding of Christianity Today, but that magazine went soft as early as it did for a reason. Billy Graham was a supporter of the new Fuller Seminary, and was an early board member—but that whole thing veered left in astoundingly rapid ways. Again, I think that this happened for a reason.

Nevertheless, Billy Graham was a man of high personal integrity, and that showed. C.S. Lewis once said, “I had the pleasure of meeting Billy Graham once. We had dinner together during his visit to Cambridge University in 1955, while he was conducting a mission to students. I thought he was a very modest and a very sensible man, and I liked him very much indeed.”[1]

With all this said, and registered, Billy Graham was greatly used by God in his principal calling, which was as a preacher. Billy Graham preached the basic gospel. He declared, over and over and over again, the objective reality of the death, burial and resurrection of Jesus Christ. He preached this message, in person, face to face, to more people than one man has ever preached to in human history. He consistently preached for a decision. He never made the mistake that John Newton identified in preaching—where a poor sermon is like a letter sent off, but “addressed to nobody, owned by nobody, and if a hundred people were to read it, not one of them would think himself concerned in its contents.” Billy Graham preached for a decision, and he summoned men and women, boys and girls, to respond to this gospel in a very personal way. He basically told the world to come to Jesus.

And so we may be confident in saying that there will be hundreds of thousands of people who will spend eternity in glory because a man named Billy Graham came to their city, and told them about Jesus Christ. God bless him. R.I.P. 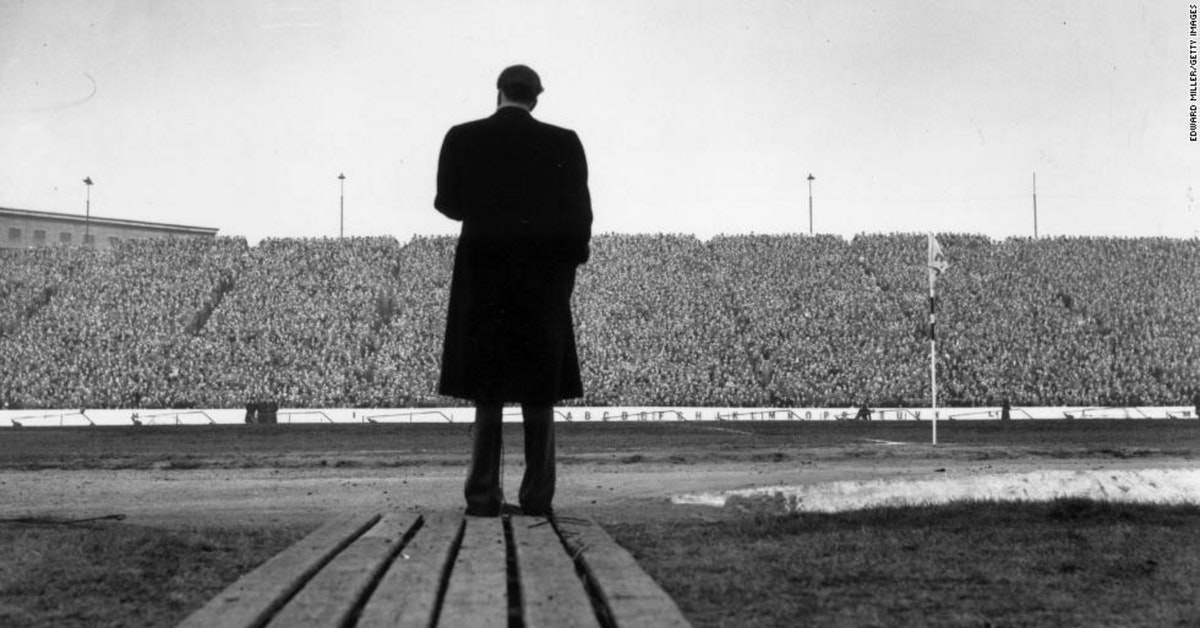